Many scenes and images rely mostly on the final layer to give the shapes meaning. The role of the strong darks in the sequence of layers can sometimes be obvious even before you begin painting. 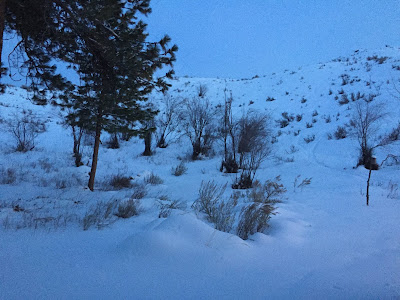 This scene, for example, is made up of almost nothing but strong darks. It's clear that by themselves, the darks would be sufficient to tell the story. The layers that would come before the darks could be applied in a most carefree manner, with the confidence that the narrative content of the scene would be provided later. This increases the likelihood that some of the beautiful, confidently applied paint would still be visible when the painting is done. It's an opportunity to let the paint flow, which is why we came to watercolor in the first place.

Sometimes the role of the darks is not as clear cut as in the snowy dusk scene. 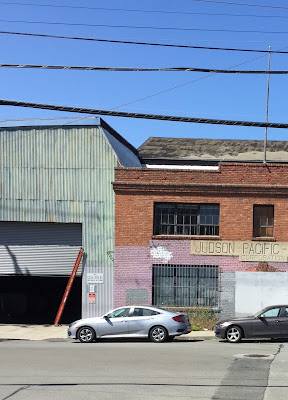 There are plenty of light and middle value shapes in this photo, which can confuse your eye, but imagine what the scene would be like if all we saw were the darkest darks. Notice how the top of the green building and half of the red one are outlined in dark. If the big, lighter shapes had gone outside the lines those outlines would pull the picture back together. The dark doorway and windows would establish the frontal plane of both buildings, while the cars and their shadows would show us where the ground plane is.

Here's a rough version of the final layer by itself: 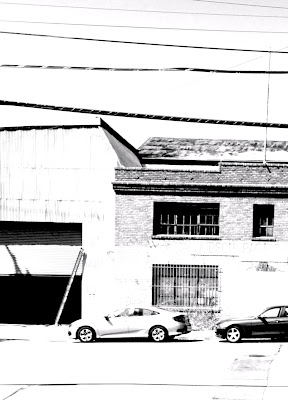 When you are not sure how much of the narrative content of a scene is carried by the final layer, try making a quick study of just the darkest darks. Basically, we are looking for an answer to the question, "When in the sequence of layers do the shapes get their identities?"

Not every scene is held together by the darks alone. In the selection below, all but one get their meaning late in the sequence of layers. Can you tell which one relies on some careful attention earlier in the painting process?

Make a "darks only" study of a couple of these, then pick one to paint that tests the ability of the final layer to pull it all together. Be really splashy with the earlier layers! The messiest painting gets the prize. 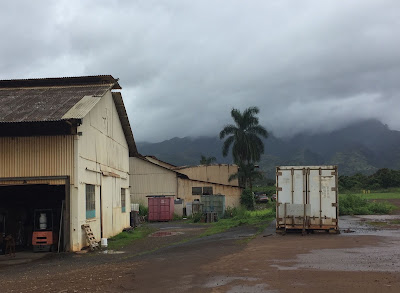 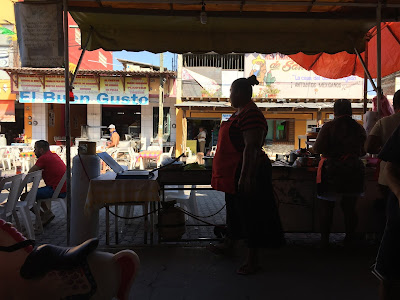 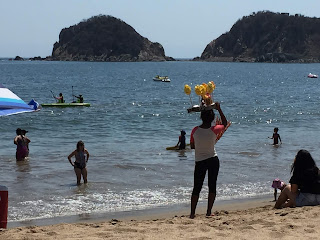 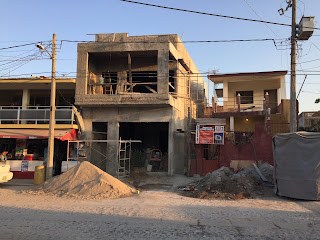 Posted by Hoffmann Watercolors at 10:27 AM