Intermediate Watercolor 5/26/16 What color are the Darks?


What color are the darks?

The colors in the background of Mary Whyte's gorgeous portrait are clearly related to the palette she has established in the figure. As a result, figure and ground are part of the same world. I would not jump to the conclusion, though, that the darks must be a version of the dominant foreground color. There is plenty of blue in the figure, and the artist could have made the background mostly dark blue instead. The resulting image would have had a very different feeling, but the integration of the parts would still have been strong. If she had chosen to make the background neutral black, however, the figure would have been floating in a context that might as well be outer space.
Make  a study of a high contrast image in which you allow the darks to have a noticeable color. Base the color on the palette you have used elsewhere in the picture. If you have time, try another version, using a different color as the link to the darks. And, of course, try out the colors on your practice paper to be sure to get them dark enough on the first try.

Posted by Hoffmann Watercolors at 11:46 AM No comments: 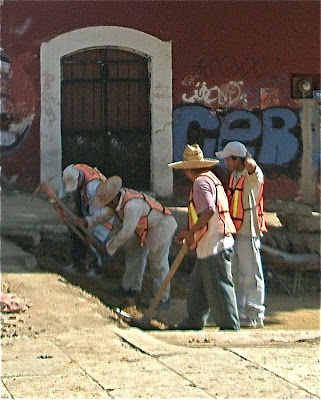 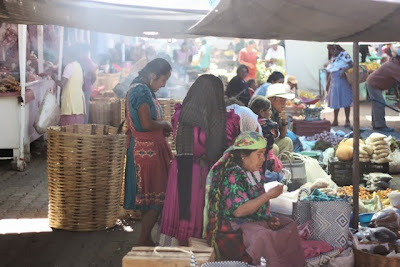 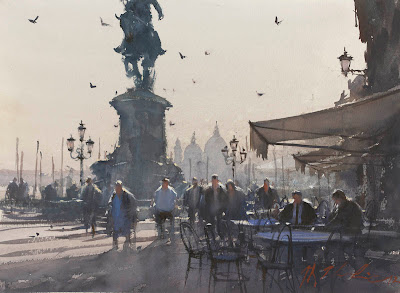 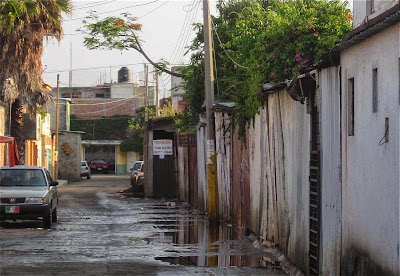 Posted by Hoffmann Watercolors at 11:41 AM No comments:

To extend our classwork into the realm of understanding a painting subject as a series of layers, I'd like everyone to make a demonstration piece comprising three separate sheets of paper. One will show only what the first layer looks like (the pale under-painting of the major shapes). Then another that shows the first and second (lights plus middle values), and, finally, one that shows three layers (light, middle and dark).
The process breaks down like this:

Start by identifying the major shapes in the image. There should be no more that 10 or 12.
Make a simple drawing that locates the shapes.
Paint in the first layer - the lights - of each shape, keeping the treatment as simple as possible (no texture or detail).
Now make two more first layer pages, so that you have 3 more or less identical sheets.
Put the second layer - middle value - on top of the first layer on two of your 3 sheets.
Finally, apply the 3rd layer - the darks - on top of one of the second layers.

When the process is finished, you should have one sheet that just has the first layer, one that has first and second layers, and one that has three layers. Please bring all three, plus the photo in to class.

In case you missed class, here are a couple of simple images that will resolve nicely into three layers. If you think there should be a fourth layer of super darks, put them on top of the three layer treatment.

Please read all that again. It's a little confusing, I'm afraid. 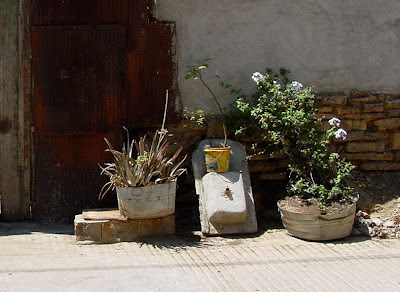 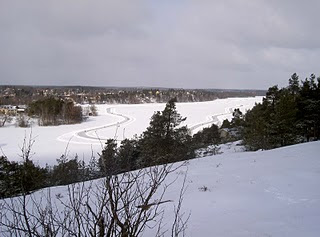 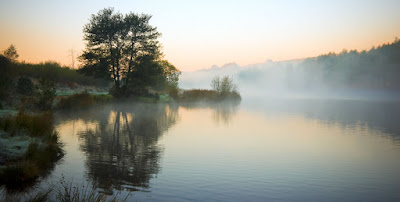 Posted by Hoffmann Watercolors at 6:44 AM No comments: 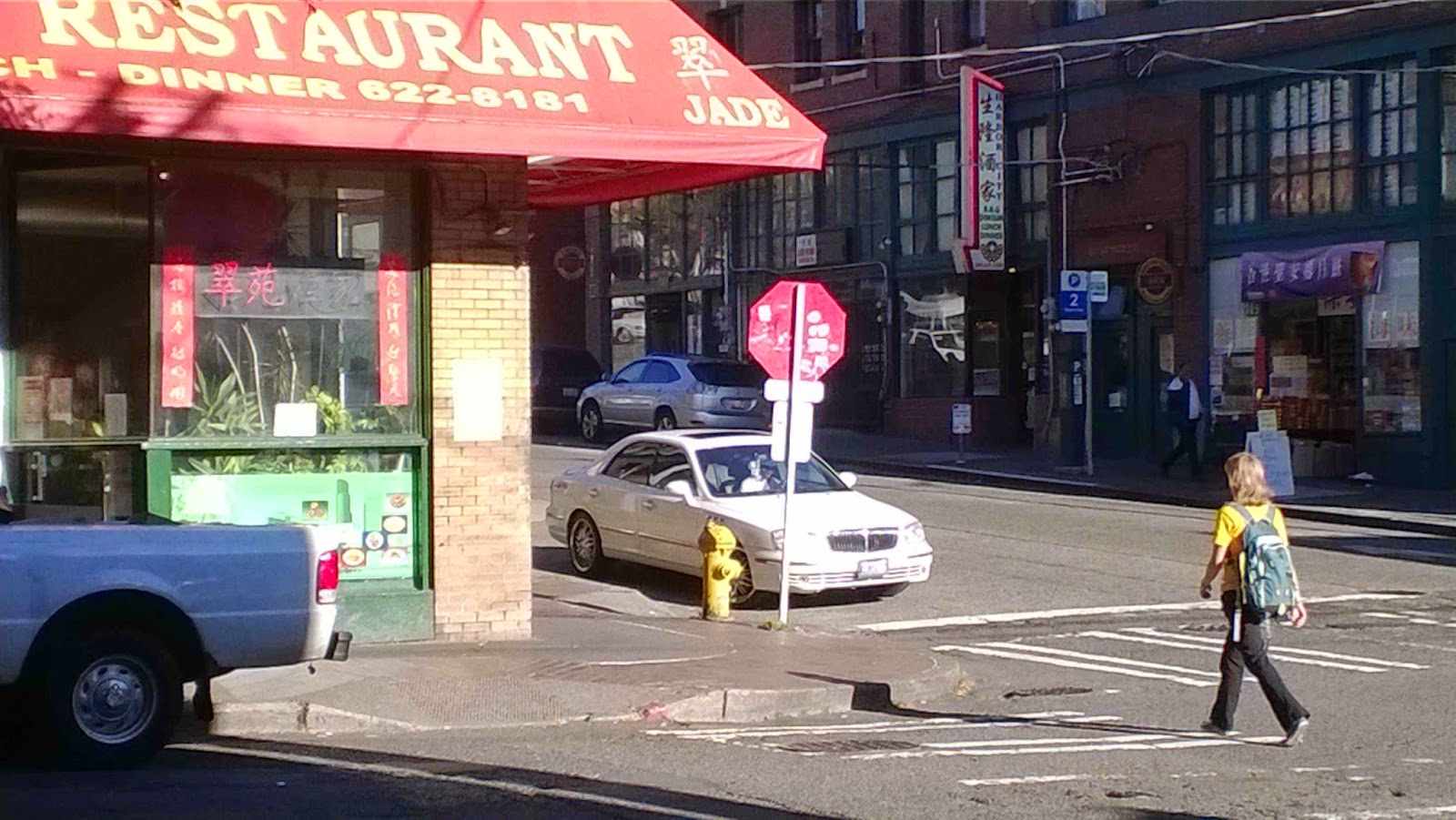 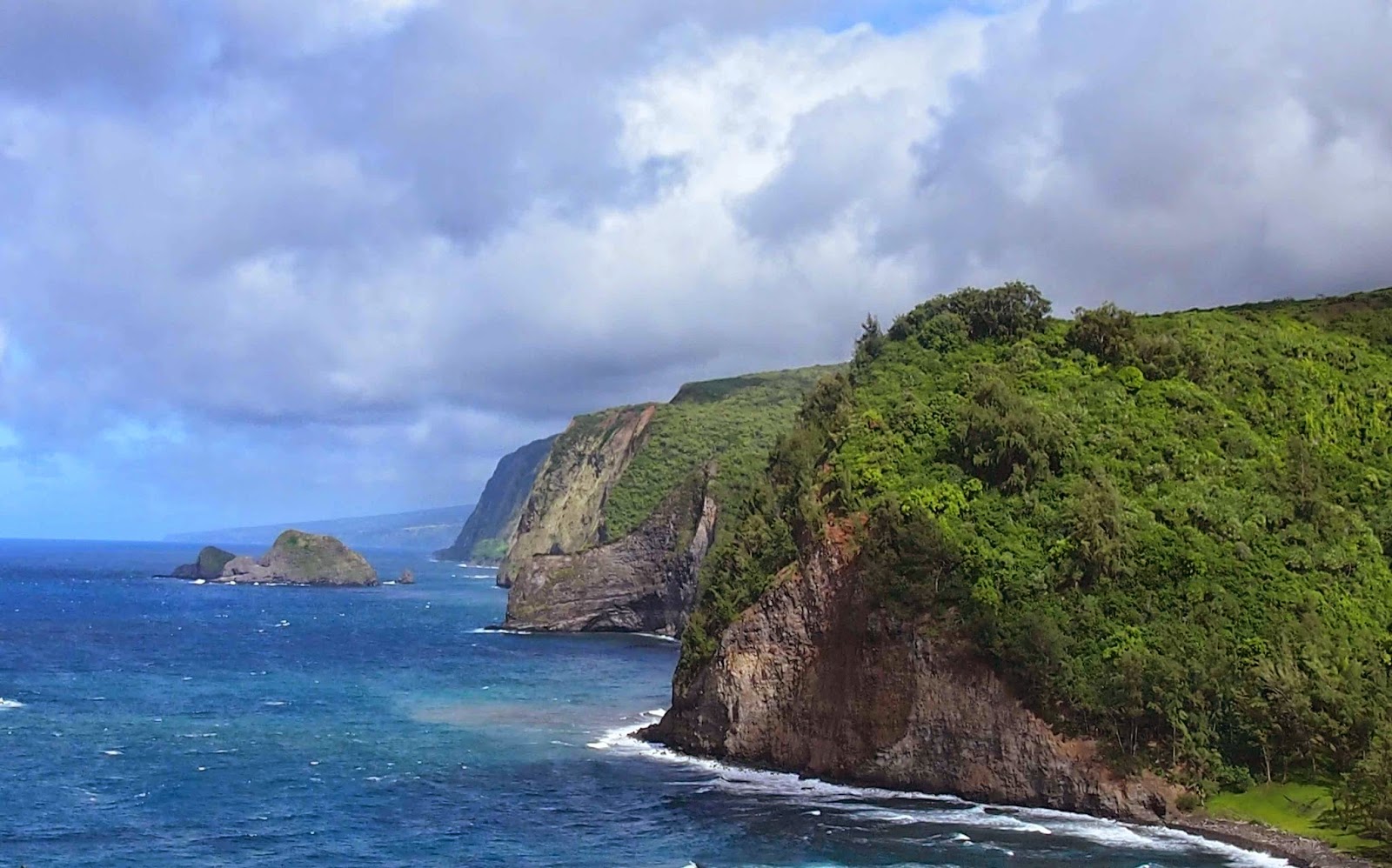 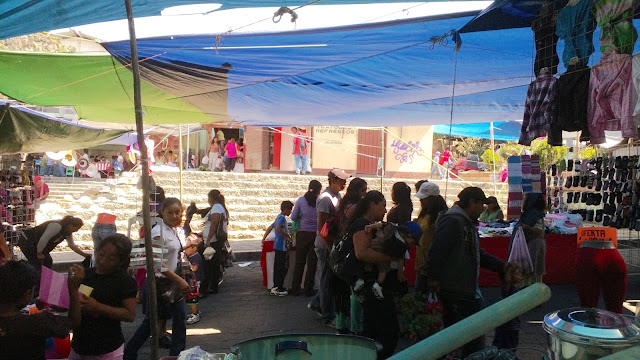 Posted by Hoffmann Watercolors at 6:26 AM No comments:

Everyone 5/8/16 New Images: Seeing in Layers

I’ve got very limited web access out here, so I hope you’re browsing the blog archives for old posts that engage you. Beginning class, I recommend looking over any that discuss seeing in layers.  If you can’t find any, try looking for images which display obvious light, middle and dark values. Here are a few from Haida Gwaii. You may want to try one in monochrome first. 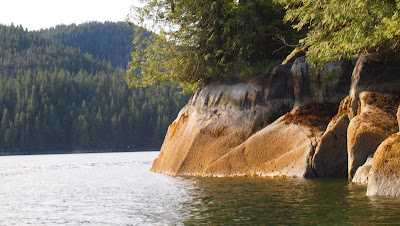 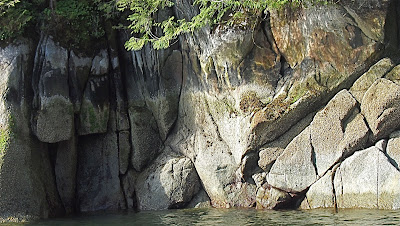 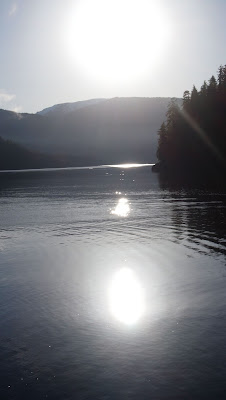 Identify the major shapes.
Make a simple outline drawing of those shapes.
Block in the first layer for each shape (lights).
Then the middle values.
Then the darks.
Nice work!

Intermediate class, you can be the first to interpret these images. Two of the three look to me like great candidates for being carefree in the early stages. Pay attention to the edges.

See you all soon.
Posted by Hoffmann Watercolors at 8:48 PM 1 comment: