Everyone's Homework 11/12/19 The Illusion of light

When it comes to creating a convincing illusion of light, watercolor has a head start. Light passes through the transparent washes of color, then bounces back to your eye, making the page feel as if lit from within. 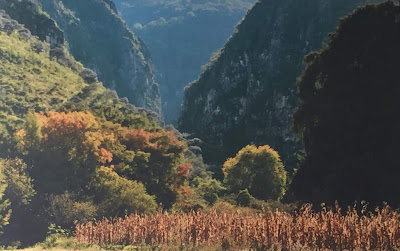 Making a believable feeling of light is mostly about getting the values right. Color plays a role, as in the scene, above, but even with the color removed... 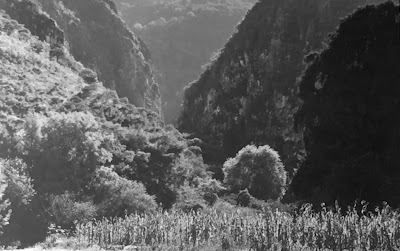 Note that as the mountains step back into the distance, the range of values diminishes. The darkest darks and lightest lights are in the foreground. If the background shapes were as dark and as light as those in the foreground the sense of space would collapse. This phenomenon is not just a painter's trick, it is what we actually observe. The intervening atmosphere is full of reflective particles of moisture and dust that act like a translucent veil. The complexity of the scene also diminishes over distance, as you can see in the furthest mountain. 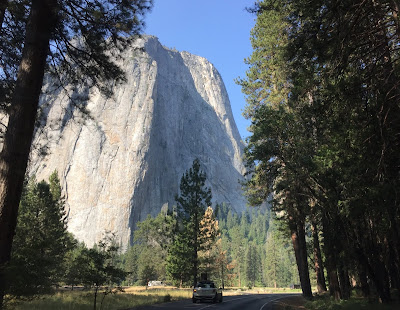 To be sure that the values you apply to each shape are relatively correct, remember to "bracket" the darks and lights by comparing them to each other. For example, the shadow on the mountain needs to be darker than the sky, but lighter than the trees in shadow. If you can't find anything darker than the shape you are about to paint, it must be the darkest thing in the scene. Converting the image you're working from to black and white makes this job easier, so go ahead and give yourself a break. Sooner or later, though, It would be good to know you can make value comparisons even when color is there complicating the task. 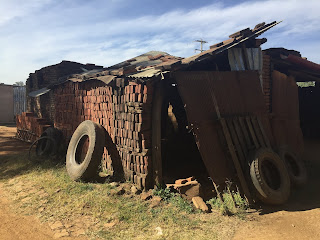 Feel free to make any changes you want, especially where you are simplifying the image. You won't really need to put in all the bricks, for example. 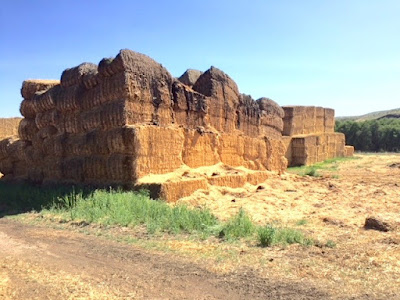 This one looks pretty easy, right? Can you please make it more apparent that this is hay, not rock? 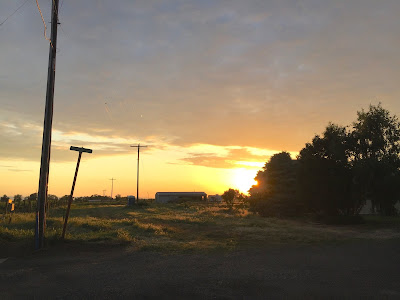 Thank you, and have fun


Posted by Hoffmann Watercolors at 2:00 PM No comments:

Here are a few images that might benefit from some editing before being interpreted in watercolor. Or, maybe not. You decide. 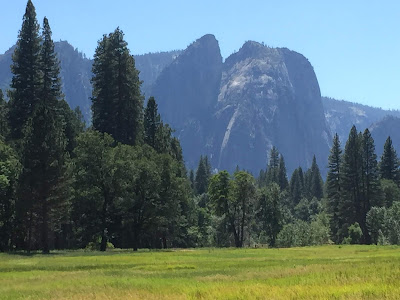 One of the big trees has a shape similar to the leaning rock tower. Does it need to be removed?
All that texture in the dark green trees could be a distraction. What if you just painted it all as a simple green shape, with no texture at all? What about removing all the trees? 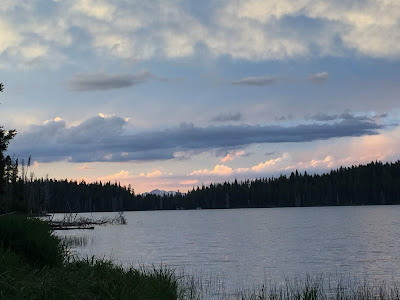 The silhouetted hills just across the water are very dark. Should they be lighter? Should they be dark brown instead of black? And what about the pointy saw teeth along the top edge of the hills? Would it be better to have fewer of them, like, none, for example? 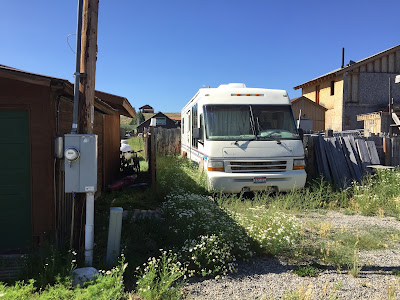 Too many shapes!
Some of them have got to go. Big ones, little ones? Near? Far?

How will you decide what you can afford to edit out and what you ought to keep?
The best way to see whether something belongs in the scene is to leave it out. If you don't miss it, it's optional.

Intermediate Watercolor 11/6 Fill in the Blacks

Having practiced inventing and exaggerating last week, you might be ready to liven up some deep black holes in the images below. In an attempt to display subtlety in the lightest areas, cameras often make the darks into empty spaces, devoid of imagery and information. Your job is to adjust the color or value or edge quality to awaken those dead zones. You can look into the dark shapes and exaggerate whatever you think you see, or invent the kind of life and movement you think belongs. 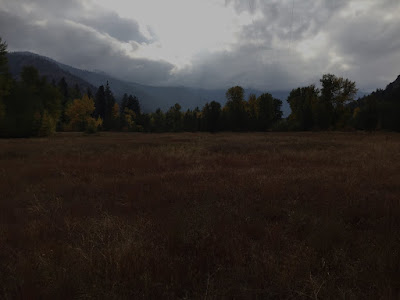 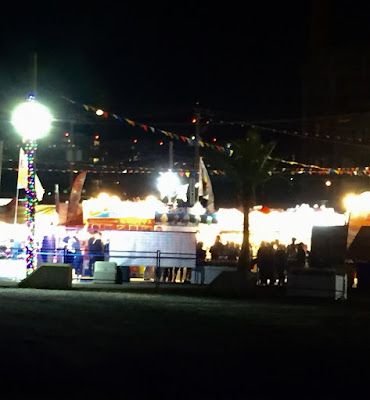 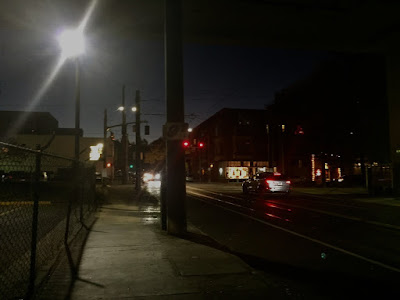 Posted by Hoffmann Watercolors at 9:22 PM No comments: