Whatever  you decide to paint, day to day, it can often be made easier by looking at the subject as a sequence of layers. Landscape, still life or portrait, most realist watercolors progress from light to dark. The transparency of the medium makes it easier to put dark on top of light than the opposite. At the same time, paintings tend to progress from general statements to gradually more specific ones. 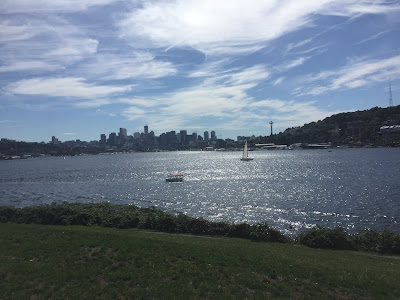 In this scene the sky is lighter than the skyline. It would be easiest to paint the sky first and then put the skyline down on top of it. Any other order would require matching the edges of the shapes, making them adjacent to each other rather than subsequent. 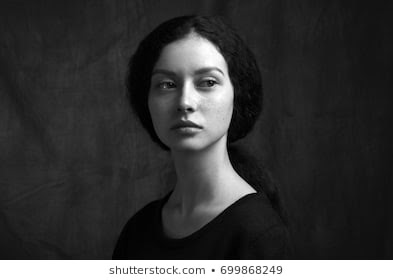 The shadow shape on this face is darker than the local skin color. It would be logical to begin by painting the entire head with the light tone we see on the right side of the face. The shadow could then be painted on top of the first layer. The strong darks, like the hair, nostrils, and lips could most easily be applied on top of layer number two. Light, middle, dark.

At the same time, the likeness progresses from general to specific. The first layer, which is a pale silhouette, has no features or idiosyncrasies yet. It could be one of a great number of heads. But once the shadow shape is applied as a second layer the face begins to take a more specific form. It gains three-dimensionality, and it is bathed in light. The third layer, the darks, brings greater specificity, revealing the mood, the age and the identity of the sitter.

In the early stages of the painting, the faith that the darks will establish the individuality of the subject allows the painter to work in a carefree manner. Layer number one can be more casual than number two, which, in turn can be looser than number three.

Here are a few images that resolve neatly into light, middle and dark value shapes. You can also use the ones above. It is useful to ask when the shapes get their identity, so you will know when you  need to be careful and when you can be carefree . Keep it simple. 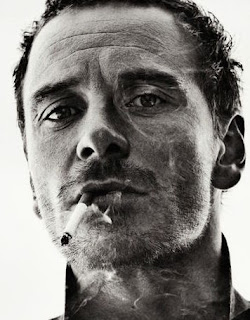 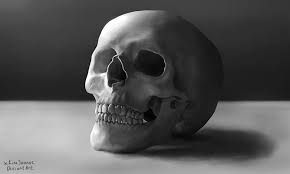 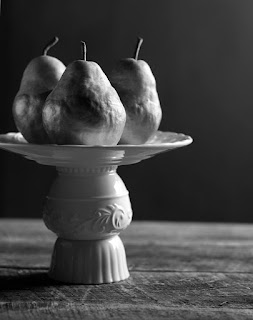 Posted by Hoffmann Watercolors at 2:58 PM