The transparency of the medium makes it necessary for watercolorists to learn to see a couple of layers ahead of themselves. When we are working on the early stages of a painting - blocking in the lights, for example - it is very helpful to have a sense of how these shapes will be changed by the middle value and dark shapes yet to come. 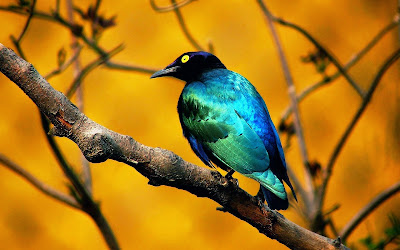 If you were blocking in the first layer of this bird portrait, how careful would you want to be to keep the blue-green bird shape separate from the yellow-orange background? I dare say most people would take pains to keep them completely separate, with a distinct hard edge between.
But matching the edge of the bird to the edge of the background is my idea of no fun. It's just plain too hard not to overlap here and there, or leave a tiny white space where the two don't touch. And being that careful would constrain my brushwork, so I'd lose the fluid look of the washes.

I want to take another look, asking, "When in the sequence of layers does that bird really gets its definition?" If it's possible to be more casual in the early stages and still get the figure and the ground to separate reasonably well, that's the path I'd prefer to take. Sure enough, when I look with this question in mind, I can see that the bird is practically outlined with very strong darks. There is only one brief passage - the right shoulder - where the orange and blue are not separated by dark. I think I could get a respectable rendition of that handsome fellow even if the first layer wandered outside the lines. I recognize that the colors would probably bleed into each other, and that the resulting interpretation would be different from the photograph, but I'm comfortable with that. For me, it would be more fun, in both process and product. 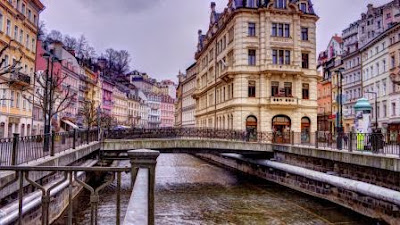 How about this scene? With an eye toward the power of the darks to give definition to the bridge and the buildings, can you imagine a carefree first layer? Look at the buildings in the center background. There are no dark lines separating them. Would you be content to let their different colors flow together, or would you feel the need to keep those first layer shapes separate? 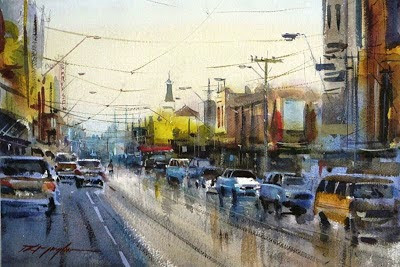 See how David Taylor treated the distant buildings in this busy scene? Not much information was necessary beyond what appeared in the first layer. In the nearest buildings, you can see that the artist was counting on the darks and mid-value shapes to give sufficient definition to what was a very casual first layer.


Sometimes it's not so easy to see the role subsequent layers will play just by focusing your awareness with a question. When you're not sure how much you can depend on a later stage to pull your picture together, try making a version that comprises only the strong darks. The resulting study will show you just how much of the narrative content and the formal structure is carried by the darks. You can use one of the following images to experiment. 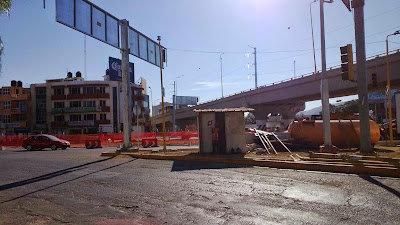 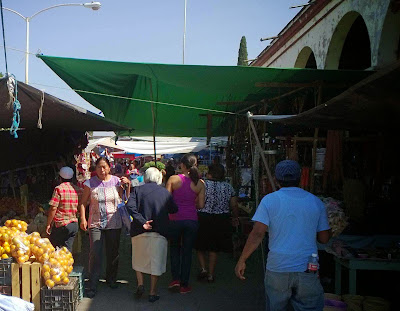 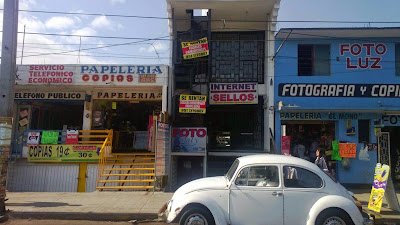 Posted by Hoffmann Watercolors at 11:06 AM