Roughly speaking, the sequence of layers that make up a watercolor start with the lights, onto which the mid-values are applied, followed by the darks. To get in the habit of thinking a couple of layers ahead of yourself, it's helpful to practice seeing the various stages of a painting separately. A question like, " How will what I do now affect what comes later?" or, to turn that around, "How will what I do later change what I'm doing now?" will focus your awareness on the trajectory of the light to dark and general to specifc progress of your paintings.
The more we can see the effects of each layer the easier it will be to anticipate the impact of past on future and future on past. I want to be able to anticipate the role that the darks, for example, will play even when all I've painted are the lights and middle values. A painting can look pretty weak at that stage, and I might be tempted to give it up for lost, unless I can keep the faith that the darks will bring it back from the brink.
Using the images you worked with in class, or one of the following, begin by blocking in the lightes version of each of the major shapes. Make three identical versions of this layer. Leave one of them "as is", and put the second layer onto the other two. Then, leave one of those two alone, and put the third layer, the darks, onto the other one. Confused? What we want to end up with is one piece of paper with just the first layer, another pisec with layers one and two, and a third with all three layers. We'll put them all up on the wall and get the benefit of everyone's efforts. 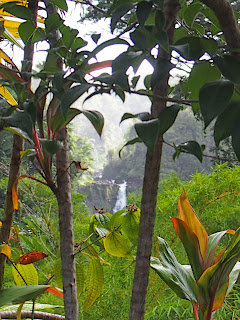 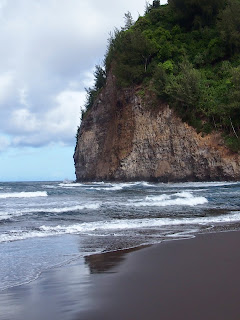 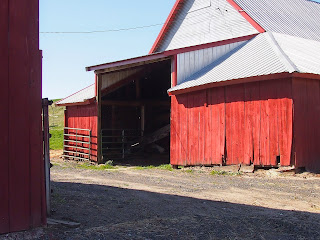 Posted by Hoffmann Watercolors at 6:41 AM