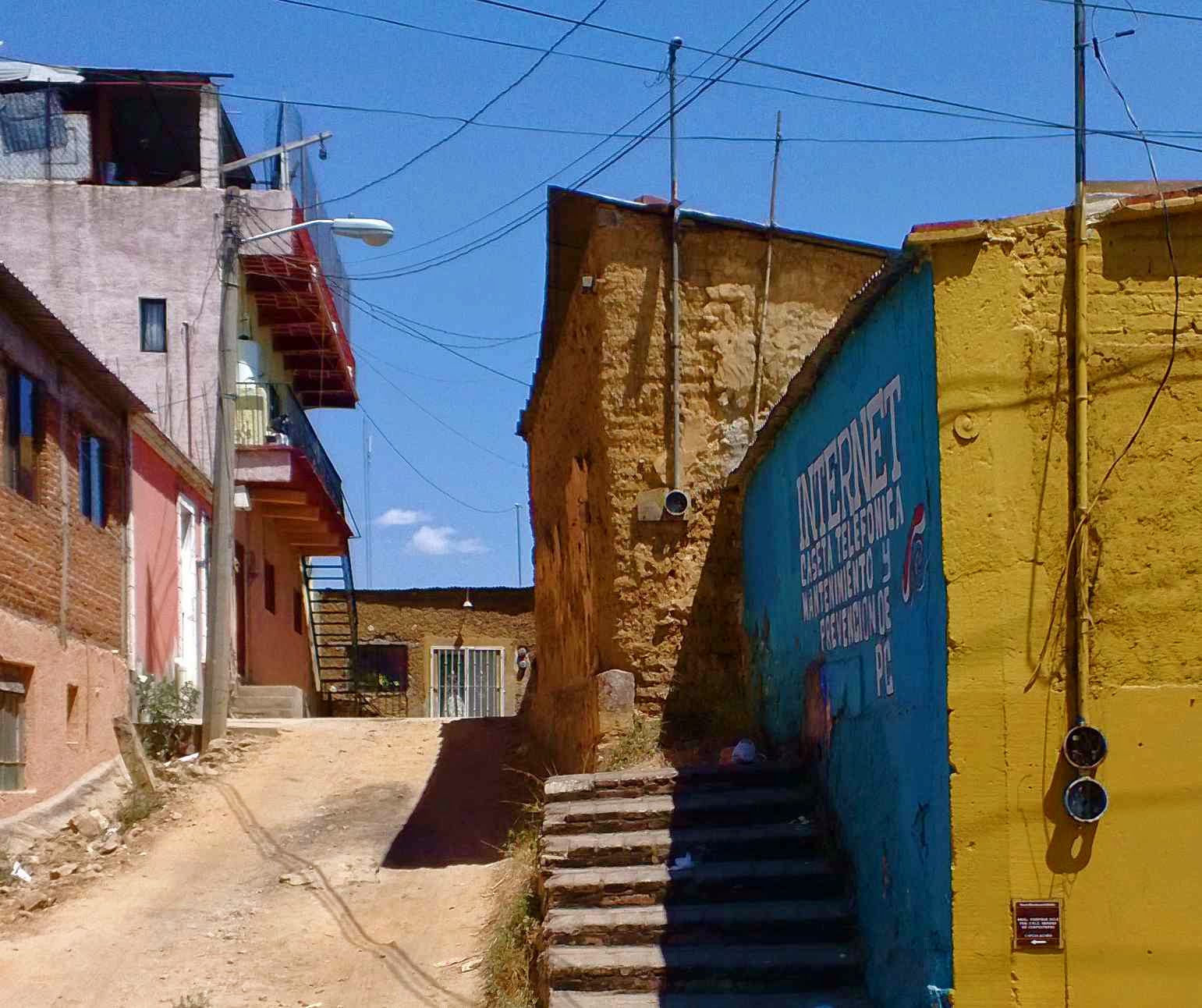 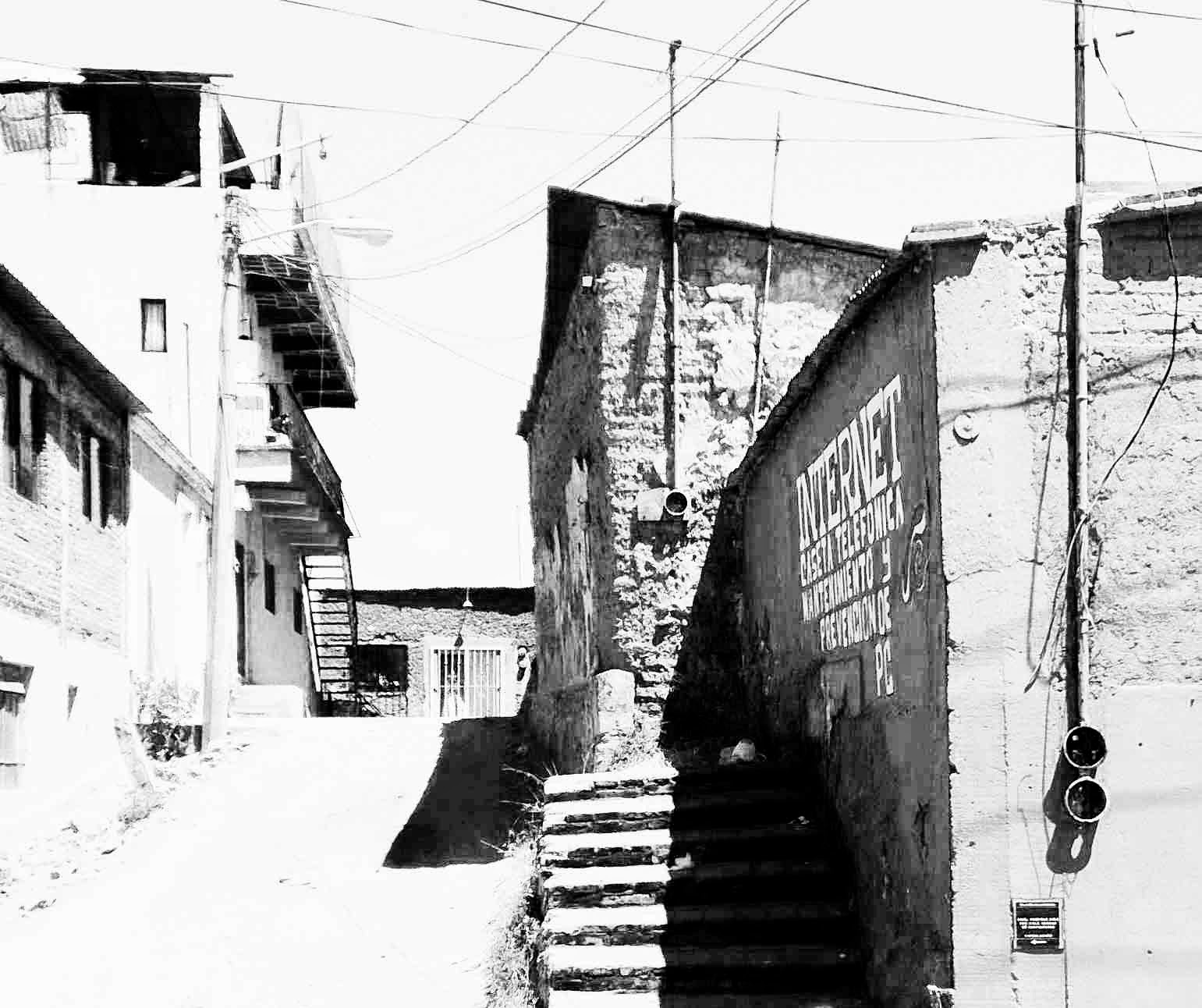 
Here are a couple more images that leave the careful part for late in the process. Have faith. Take big chances. 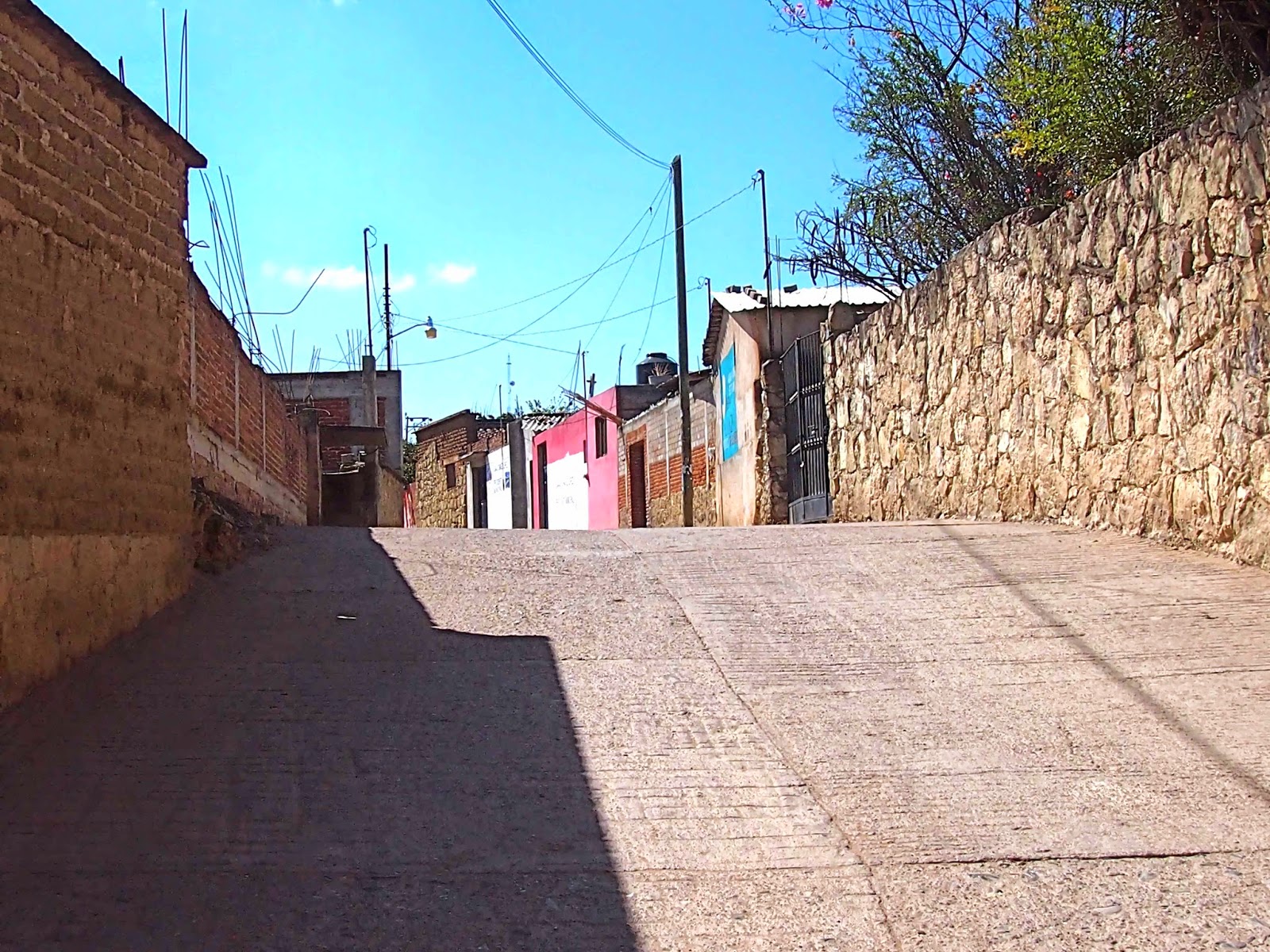 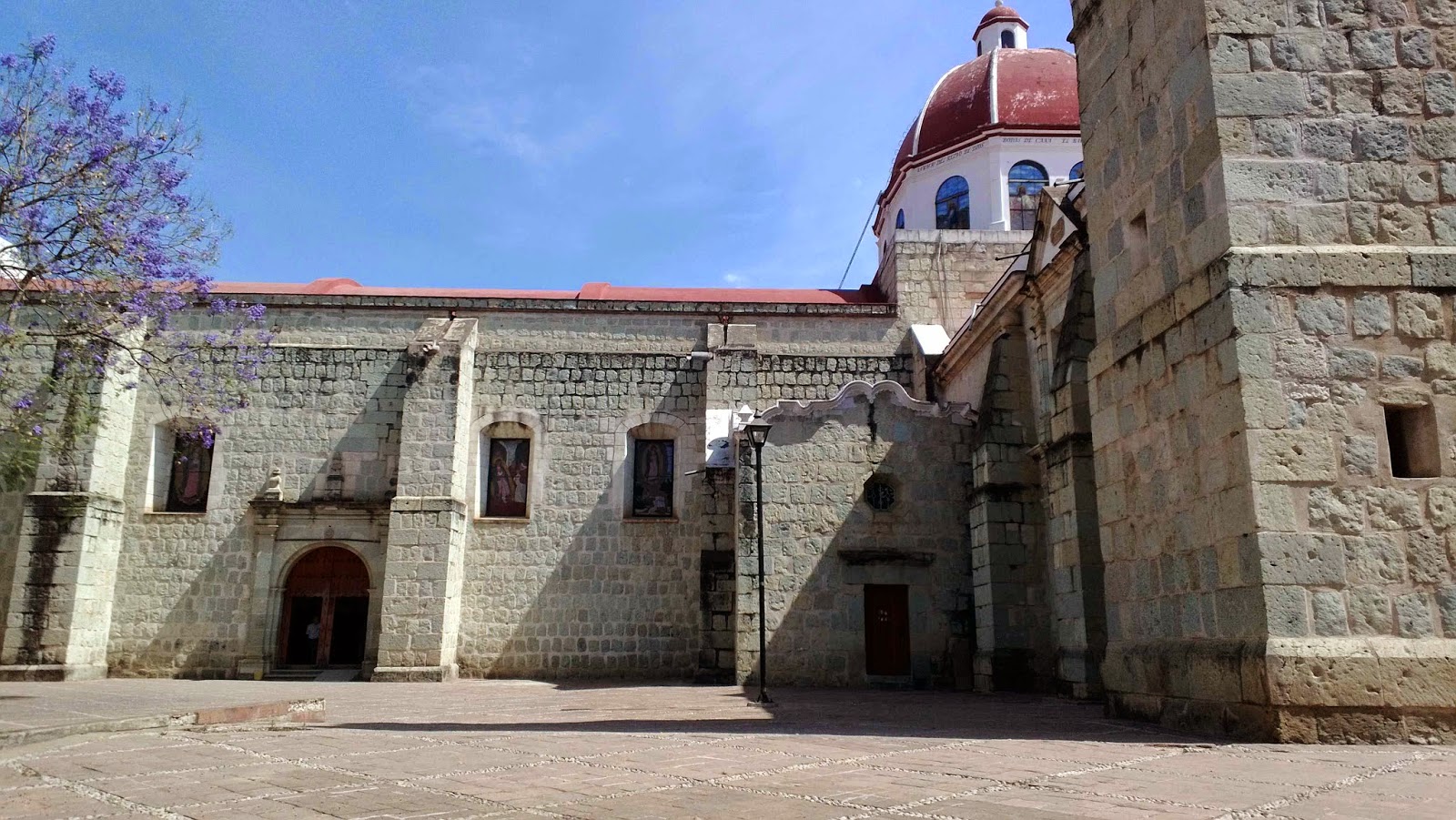 Here the middle value shapes require more care than the lights, though they are still quite simple. The darks look like they would clarify any sloppiness very well.
Posted by Hoffmann Watercolors at 8:19 AM