Intermediate Watercolor, 2/4/21 How much is enough? 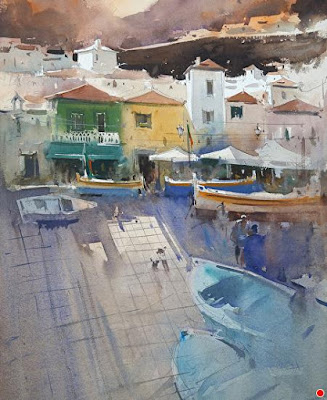 Take a look at the boats in the lower right of this painting. The artist has allowed two separate shapes to intersect. What is he up to? It seems as if he'd rather we paid more attention elsewhere on the page. Given the role Chisnecean wants the boats to play in the big picture They have been sufficiently described as is.
There are several other places in the painting where adjacent shapes run together. Look at the buildings in the middle ground. The washes that describe the colors of the walls merge along partly soft edges. But the artist is keeping track of how much the shapes combine. He takes care to use hard edges, value contrast and color to keep the buildings separated enough to describe how the town is one thing made up of many.
The painting is a balancing act. Just where the artist is letting go of control of the movement of the paint, he is assessing how accurately he wants to describe the identity of the shapes.
Starting with a general statement and moving toward specificity, every artist finds their own stopping place, where the balance between accuracy and individual interpretation is realized. 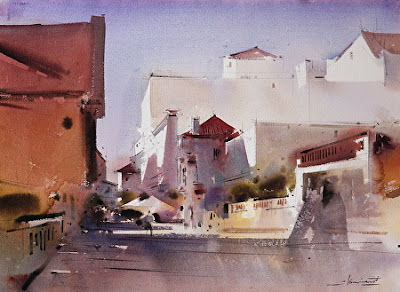 Is this enough information for you? 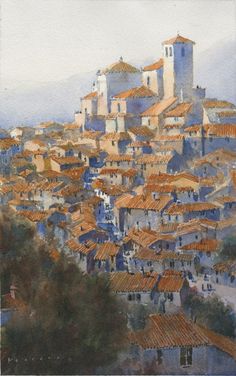 How about this one?
How do you know when to stop? Do you want to show the viewer how you created the illusion of space or light, or do you hope to leave them marveling at your skill? Secrets and tricks...


Here are a few similar images. Choose one, identify what looks tricky and practice that. When you're ready, make a simple version in which you allow shapes to merge. 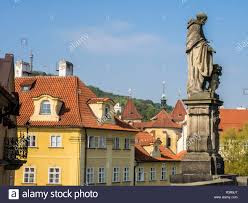 I want to put a mountain in the background! 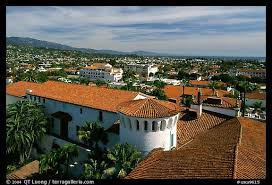 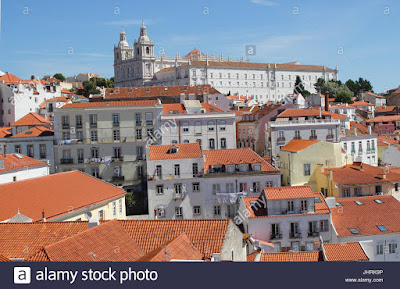