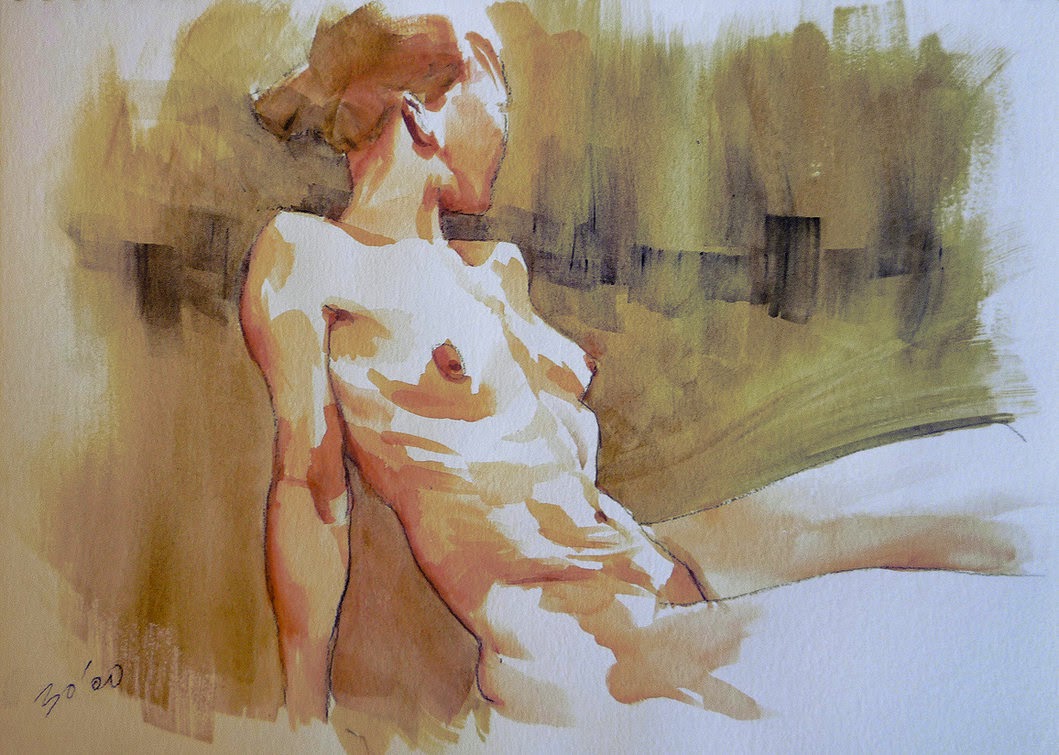 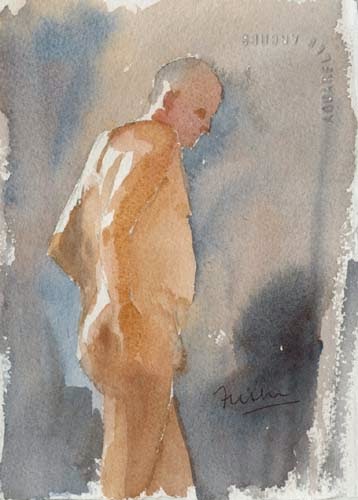 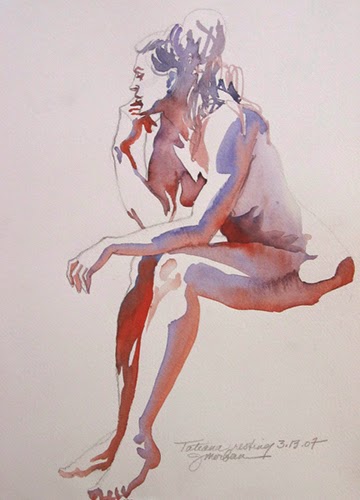 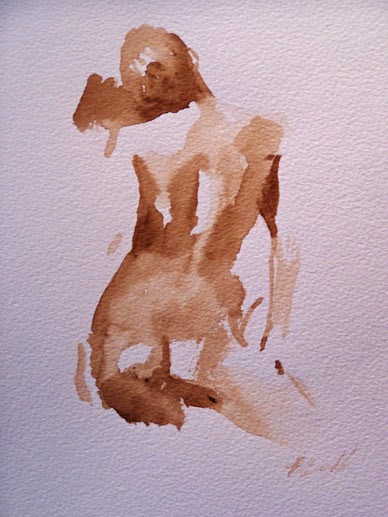 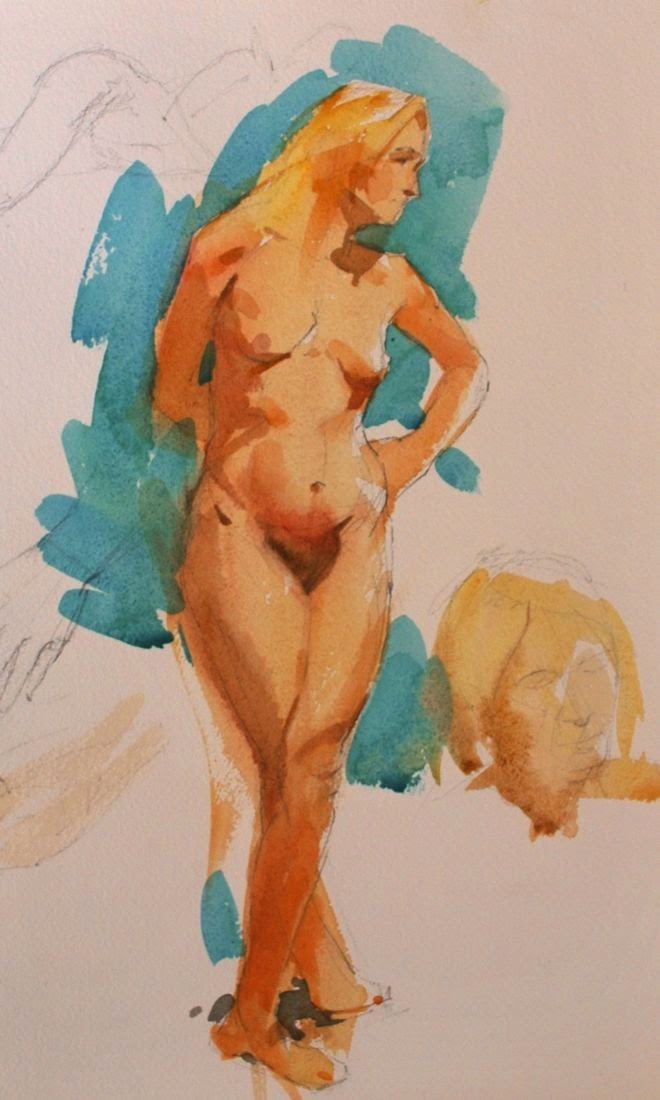 Mark Norseth
Posted by Hoffmann Watercolors at 11:29 AM