For the self-portraits we will do in class we will set the lighting so that there is a distinct pattern of light and shadow. A relatively high contrast pattern coming from a single light source does most of the work of describing the features and creating a feeling of three dimensions.
Seeing the shadow pattern as its own layer is a great way to get started in portraiture.

In our set-ups the shadows will be middle value. Here, in these samples, many of the shadows are quite dark, which makes them easy to see as a separate layer. Try copying some of them roughly. Don't fuss too much with the likeness. After a few you may feel that you can invent a face or two simply by painting a pattern of shadows. Give it a try. 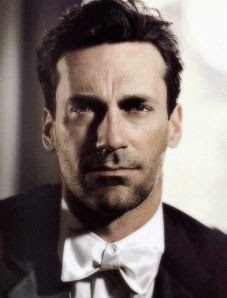 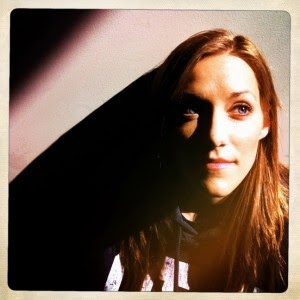 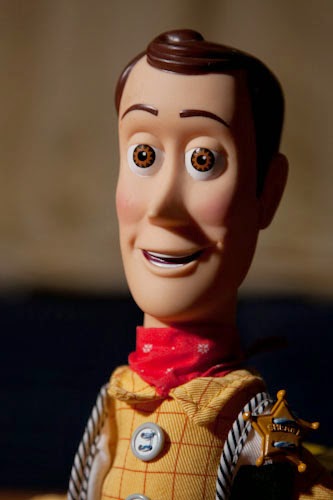 Posted by Hoffmann Watercolors at 7:21 AM