September 17 Intermediate Homework: When in the sequence of layers does your subject become defined?

Sometimes one look at an image reveals where in the sequence of layers the viewer begins to recognize the subject matter. Look at this scene from Lopez Island, for example: 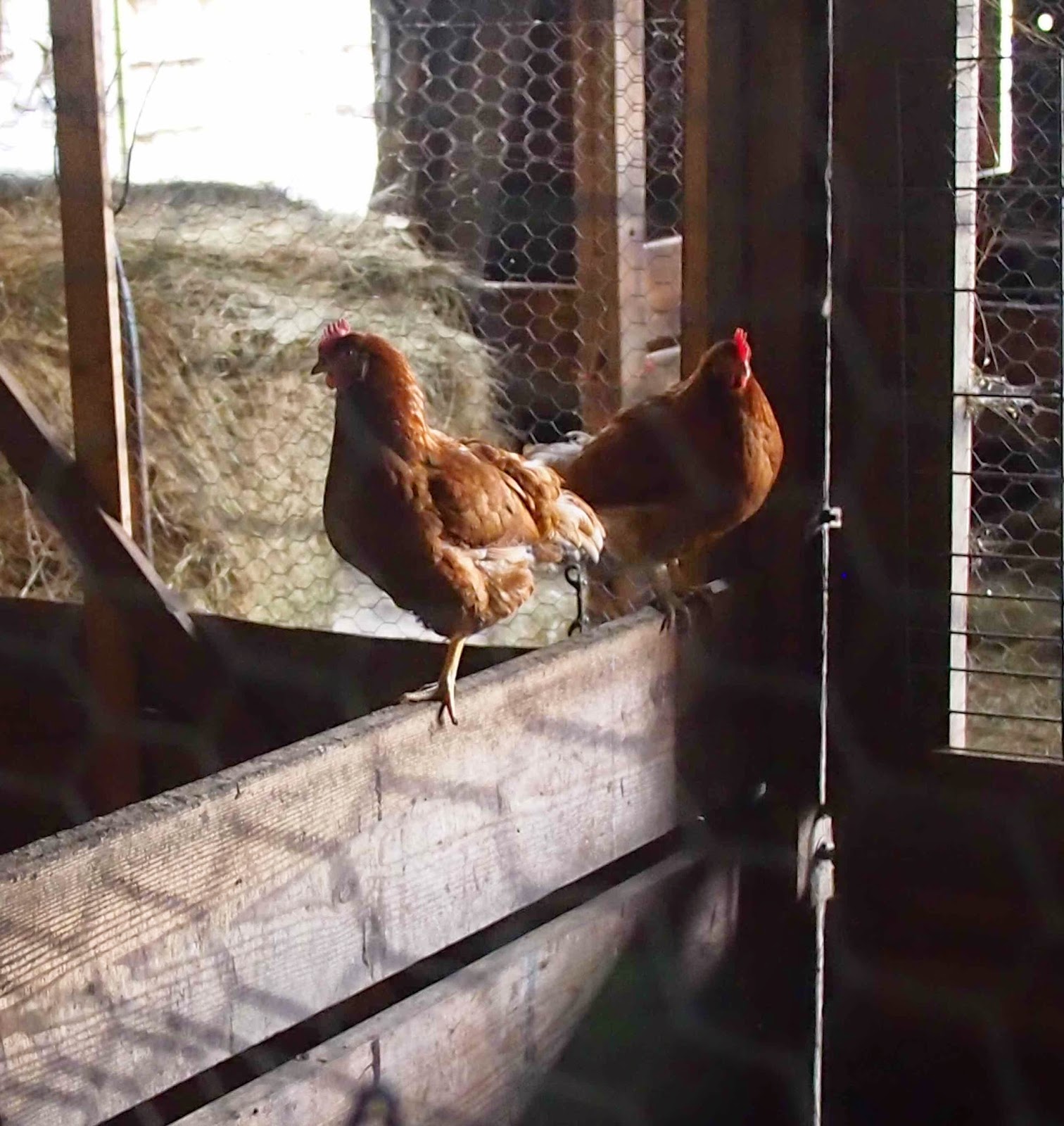 You could take pains to render the shapes accurately right from the palest first layer, but you wouldn't have to. The darks in this scene are so descriptive they could stand alone, which means that the lights and middle values could be painted very loosely. I believe I heard a few people say they wanted to loosen up. Here's a good opportunity. 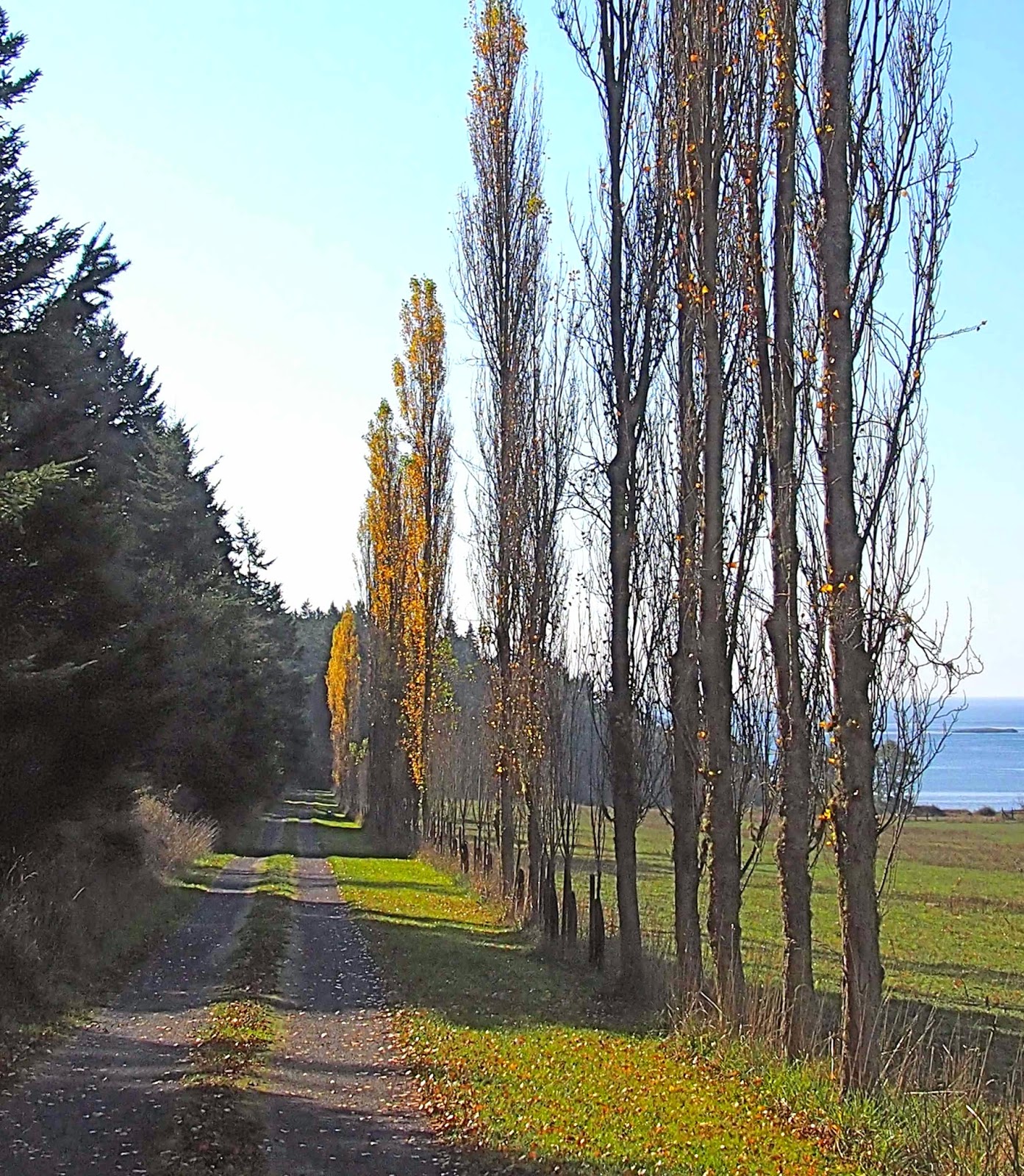 Lopez, again. It is not as obvious, perhaps, but here, too, most of the definition occurs relatively late in the process. Take a look at the hill at the bottom of the drive, for example. Imagine that the yellow of the poplars, applied very early in the sequence, bled into the green field, and all over the hill and the line of firs on the left. Could you still confine it to the tidy row it belongs in?

Another way of looking at the scene that can clarify where you need to be careful is to identify what the important part is to you. For me, it's the right angle relationship between the trees and the shadows. With that noted, I am confident I can interpret it satisfactorily no matter how casual I've been in preceding layers.
Posted by Hoffmann Watercolors at 9:50 PM